Let's Unlock The Giant Xbox One In Vancouver! 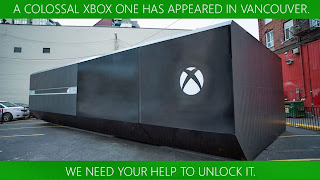 Earlier today we reported that a giant Xbox One was being built in Vancouver, at the corner of Nelson & Seymour street.  We knew it was somehow related to the Microsoft's "#xboxonesource" advert and website, but now the mystery is (*ALMOST*) cleared up.

Xbox Live gamers can go ahead at http://www.xbox.com/en-ca/onesource and input their gamertags as a pledge.  The idea here is that when a certain amount (unknown at this time) of pledges will be submitted, the huge Xbox One case will, somehow, open up (or "unlock" as they say).  Additionally, when you submit your gamertag, you are automatically eligible to the "One Source Contest" (see details here).

Apparently, pledges can also be submitted "in real life" at the giant X1 location in Vancouver.

Now, the only things that's left to be revealed is...  WHAT'S IN THE BOX?! 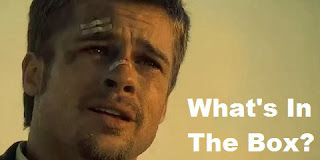